An Author, his progress with self-publishing. 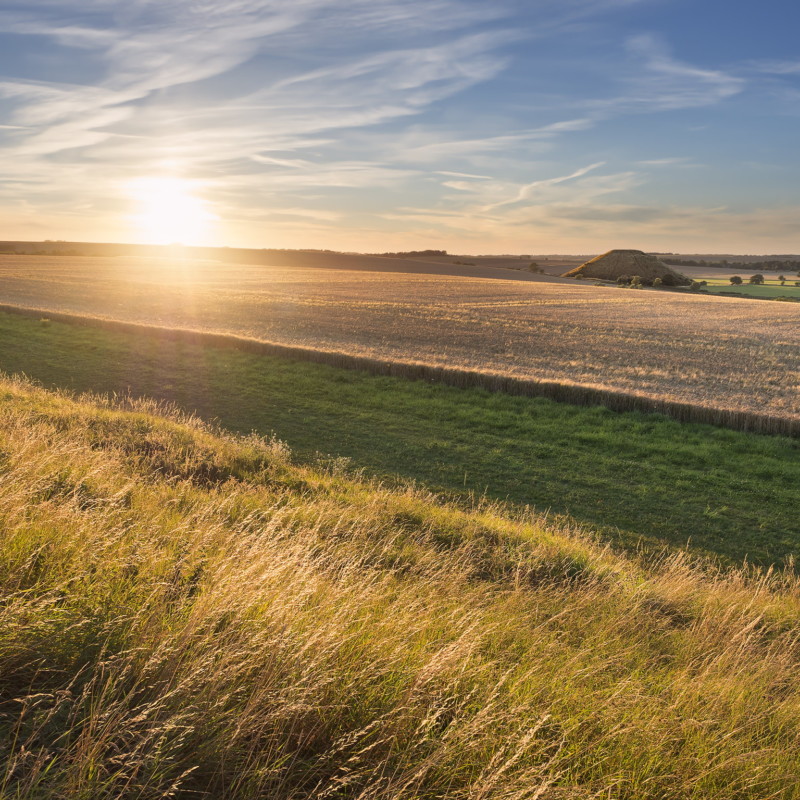 Initially attracted by the name of the publisher which reminded me of the Grosvenor Arms in Shaftesbury from schooldays of long ago, I was soon captured by the clarity and simplicity of their description of the process, ‘I can do this, of course I can do this’.

During February, the text was sent to Grosvenor House Publishing with the preface and prologue as separate items and a list of characters was included within the text. An extract from the text relating John’s tender care for a new-born calf, inspired by a Countryfile story on spring lambing, was sent in mid-March as the back cover blog. Later, a Readers Response was included on the last page of White Clyffe with my email address for reply.

Becky at GHP had replied promptly with a number of suggestions; suggesting 5 x 8 inch black and white interior paperback with a full cover gloss finish cover and recommended using an indent for paragraphs and removal of the blank line between paragraphs that I had used.  She also said she would not recommend Comic Sans as a font.  I replied that I was not suggesting the main text in Comic Sans, only chapter and Title headings.  I accepted it was a bit quirky, but I liked it and we don’t want to be anonymous, do we?  She responded “Understood.”

Arrangements for book cover design were commenced during April.  Brian Jones sent me a selection of ideas for mediaeval scenes and a variety of typefaces on 47 pages of A4.  After a week of discussions, I made my choice, while asking for a look at a choice of typefaces and spacing.  Murmuring gently, I mentioned that I had expressed a liking for Comic Sans to Becky.  He responded gallantly, “Becky was quite right to be horrified. This is the Middle Ages, not the Beano and the Bash Street Kids”.

Completion of the cover design is the point of no return, when print files are ordered, triggering a process that will lead to a request from the publisher to distribute printed books.  The entire experience has been a stimulating journey, though likely to pale as I become engrossed in promotion and publicity. For any writer thinking of self-publishing, DIY promotion is likely to be the most formidable challenge.