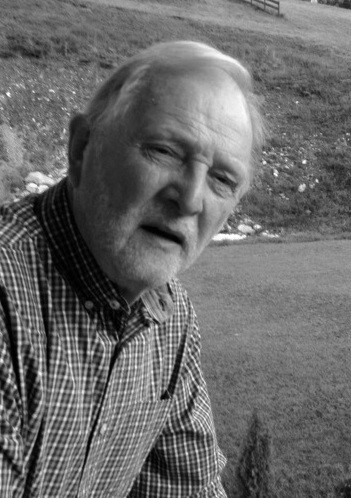 This has been a stimulating year of discovery.  The publication of my first novel in August 2021 followed by the building of an author’s website have together consumed most of my spare time.  And then there is book promotion; the self – published author is on his own in that area and I am still at an early learning stage.

But an immediate priority is the next book, and the one after that. A plan has been outlined to publish King’s Mercy in June, a sequel to White Clyffe set in the aftermath of the Peasant’s Revolt.  The king is still livid, neither he nor his advisors really know who organised the rebellion.  Who are they and where are they?  Who are the people who travel from town to town?  They must be hunted down before it starts again.  Townspeople and villagers alike are afraid for their own safety.

Close behind this is the aim to publish a third story, Southern Waters, the story of canal restoration involving three canals across Southern England.  This is not an authorised history of the Wessex Waterway Network, it is instead a personal journey, a cheerful obsession, a story of friendship and a salute to the volunteer canal restorer.

Summer has slipped away, the campsite already too soft to bear traffic, the ride-on mower is silent.  A few courageous canal boaters are still out in November, but winter overhauls and maintenance have already begun.  Eighteen boats for painting, cabin refits and refurbs in just a few weeks before the earliest spring days leaves no margin.

A scattered family in Australia, Taiwan and till recently in New Zealand too.  The era of the small family farm milking a herd of cows, each known personally by name, long gone; as children we wrote out their family trees.  Yet Foxhangers is still a family business providing holidays to other families.  A recent 80th birthday in August followed today by a fourth birthday; hard to decide who was the most excited. 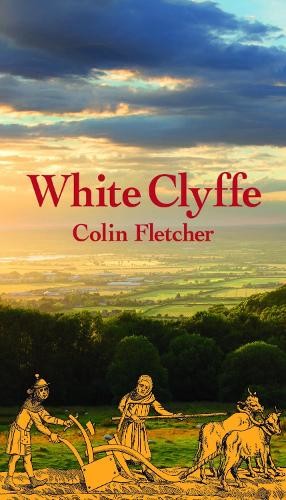 John a skinny boy we first met in an English churchyard planting primroses on his brother’s grave, becomes a central figure to this story. He survived against odds to raise a large family yet emerges as a complex character. The birth of a calf is a thrill for the whole family that owes nothing to financial security or base ambition or fear of starvation; it is a new life, an elementary joy. Even the most ancient, gnarled, grizzled farmer will stroke the calf as tenderly as a new mother, and John was no exception. He returned to check the cow … 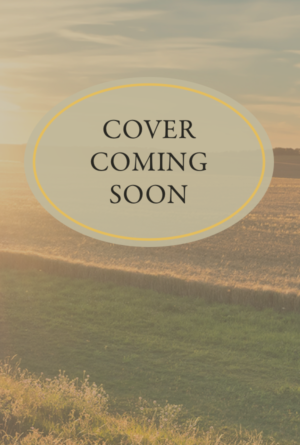 King’s Mercy, a sequel to White Clyffe set at the end of the same century, will soon be submitted for publishing. A group of farmers, market traders, a clothier have all survived the dangers of the Peasant’s Revolt, yet still feel threatened by the young King’s revenge. A poor widow had lost her husband and son in the violence, a farmer’s son swept up in the excitement, was arrested in Salisbury at the height of the rebellion and has not been seen since, a clothier abandoned his established business near Bridgewater fearing suspicion of involvement, perhaps conspiracy.  Their lives, loves …

Southern Waters, a complete contrast from the first two books, is a recent tale of volunteer canal restorers on three canals across southern England.  Substantially written, work is under way providing maps and photographs, and this can be expected to be seen by you, during twenty-twenty-two. But this is not an official history of the Wilts & Berks Canal nor of the Wessex Waterways Concept, it is instead a personal journey, a cheerful obsession, a story of friendship and a salute to the volunteer canal restorer. Opinions and comments can only be attributed to the author and may not necessarily …

New on the Blog 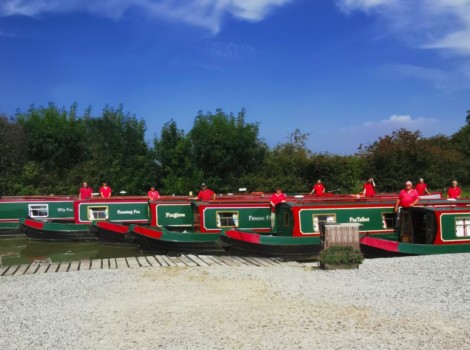 During the nineteen fifties, when the future of the Kennet & Avon Canal seemed to be precarious at best, Lower Foxhangers Farm was a quietly prosperous small dairy farm milking … 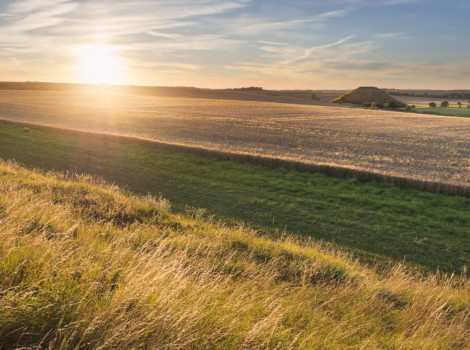 An Author, his progress with self-publishing.

Initially attracted by the name of the publisher which reminded me of the Grosvenor Arms in Shaftesbury from schooldays of long ago, I was soon captured by the clarity and …